Washington State University-West opened their offices in December of 2012.

The space was built out of an existing 11,249 square-foot office space on the 29th floor. The project scope was completed at the same time as the 29th floor lobby upgrades and complied with Kennedy Wilson building’s standards.

Upgrades to the building’s MEP and security were also part of the WSU-West project, along with video-conferencing capabilities, low-voltage upgrades and server-area upgrades to support the additional offices. 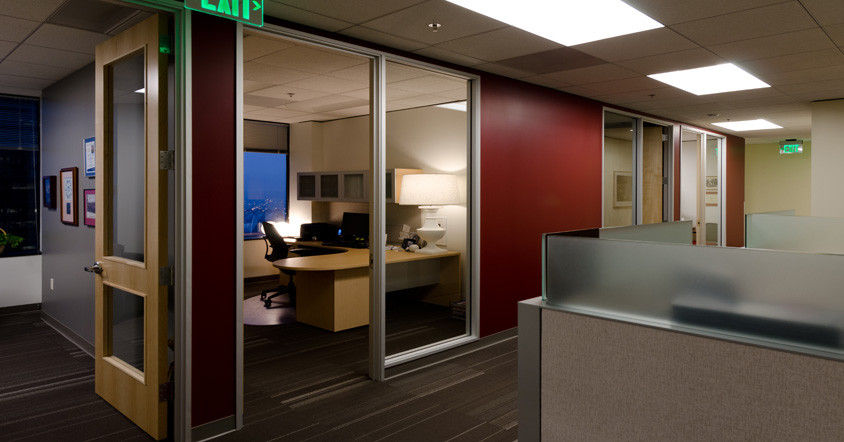 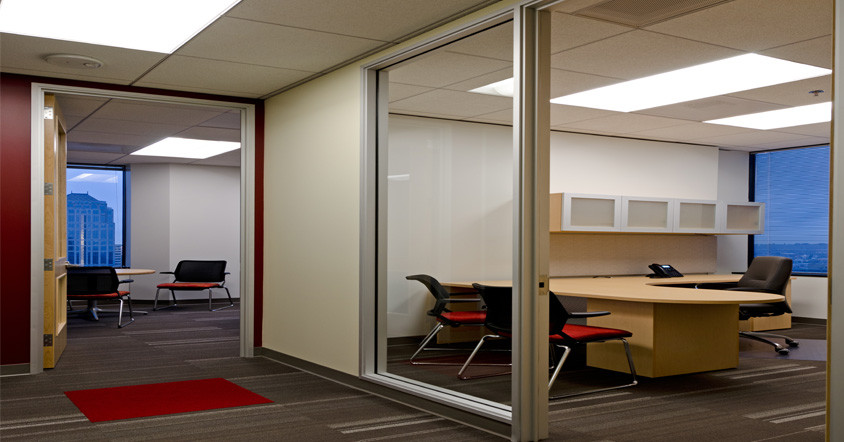 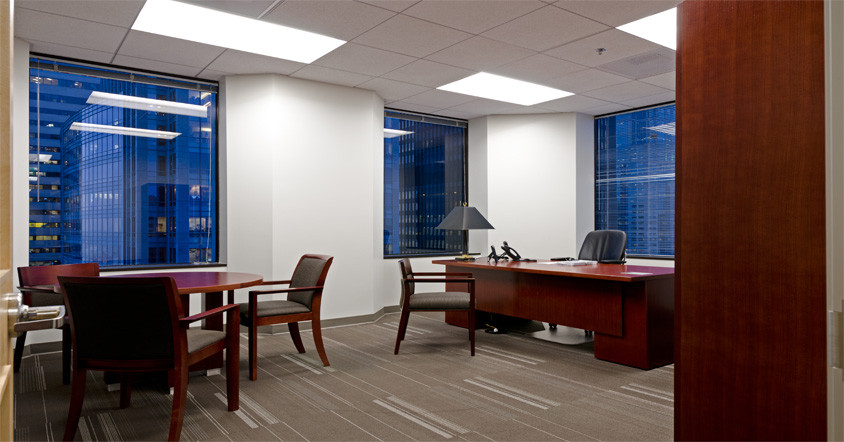 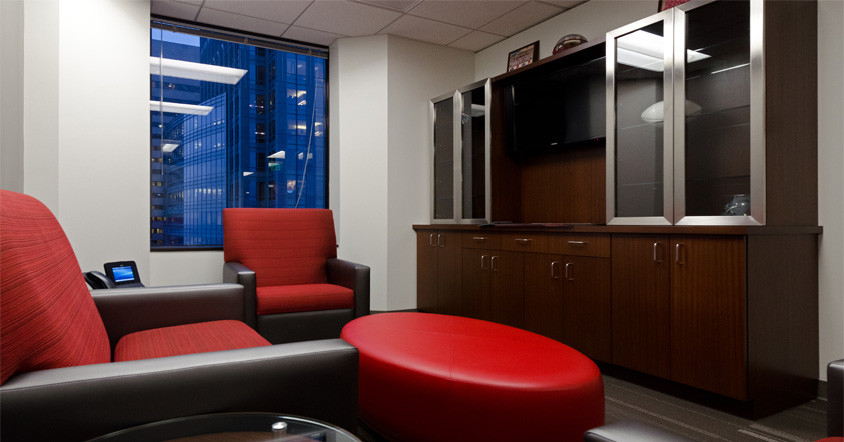 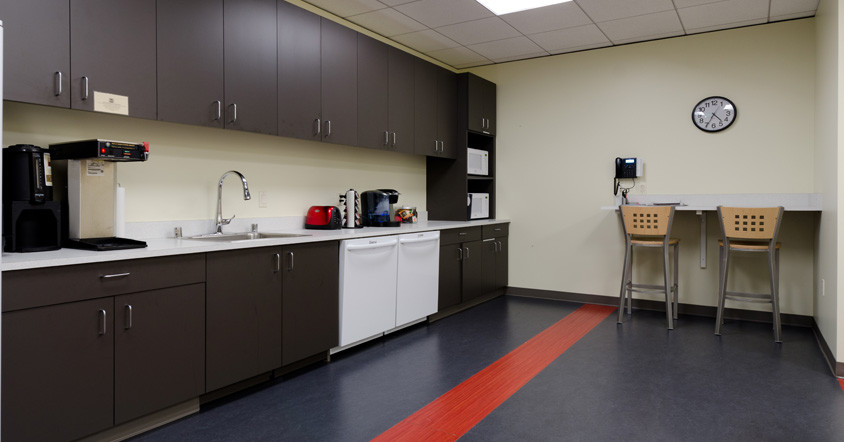 Let's talk about your project! 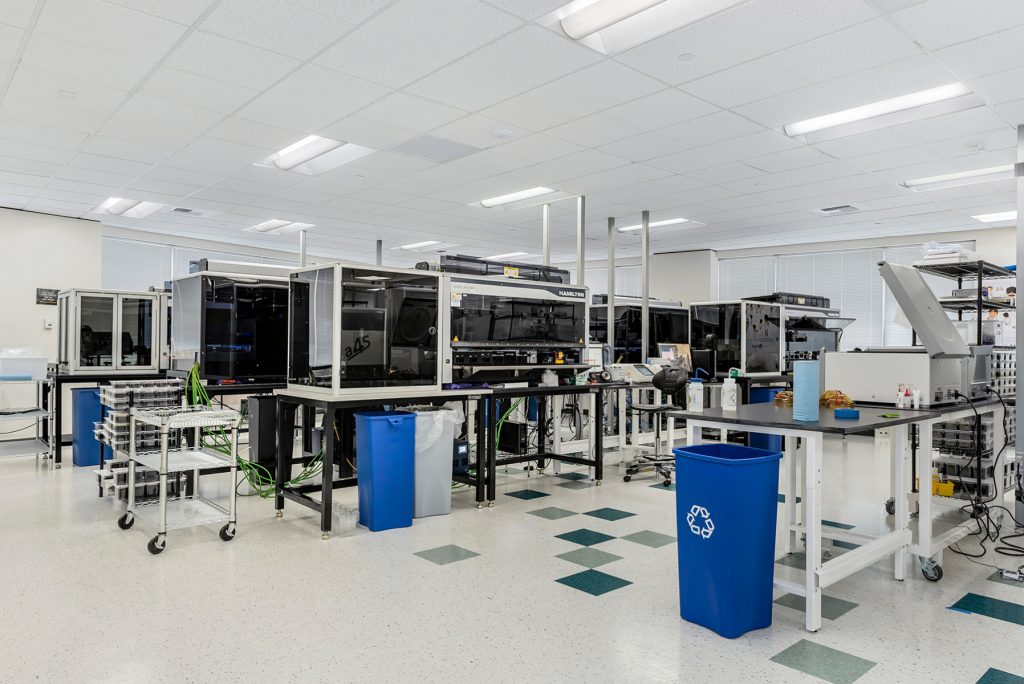 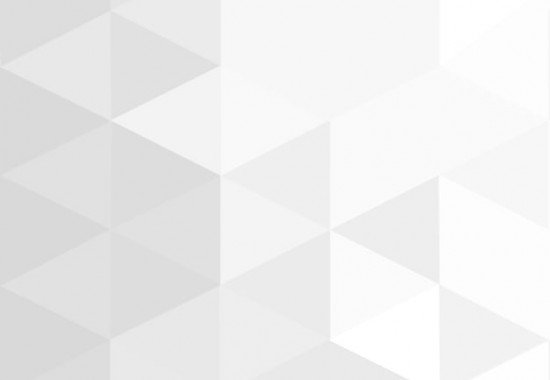 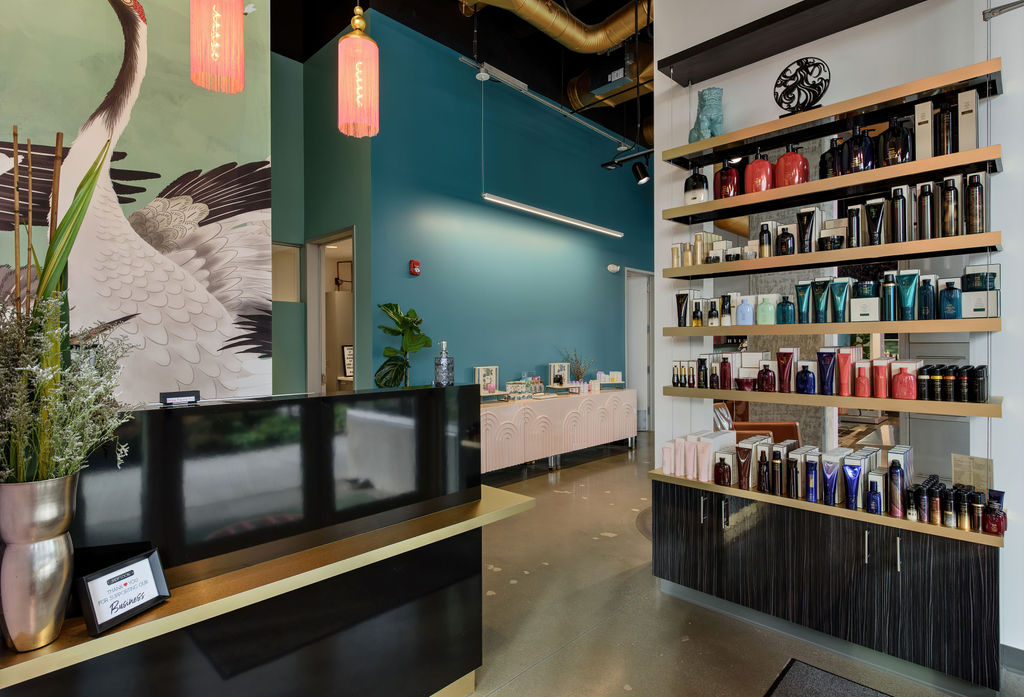 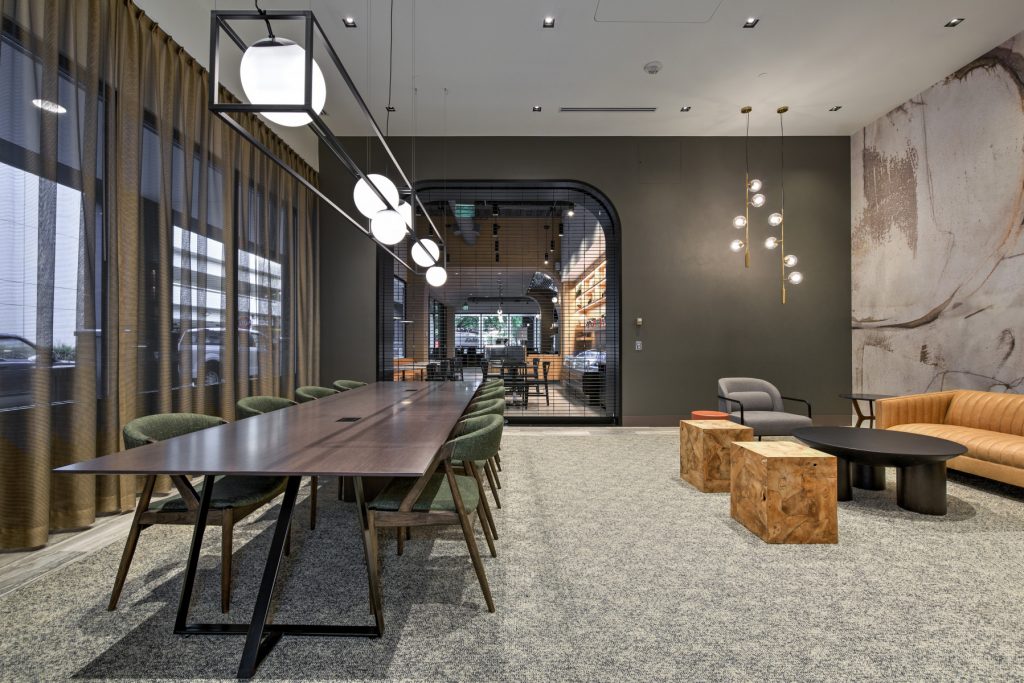